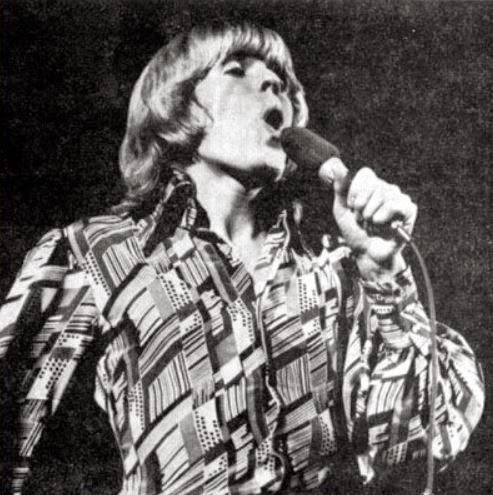 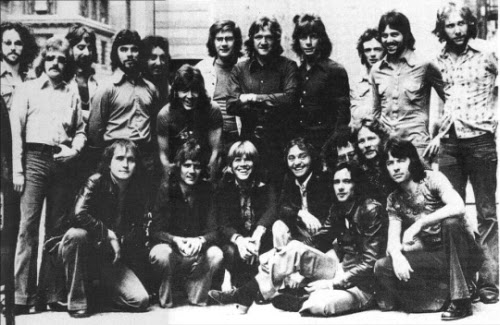 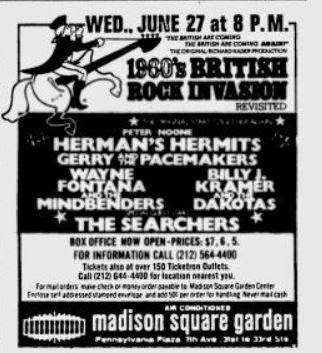 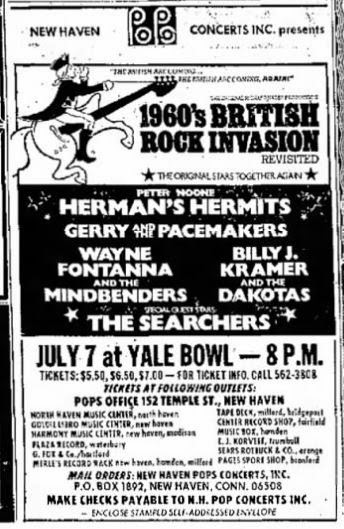 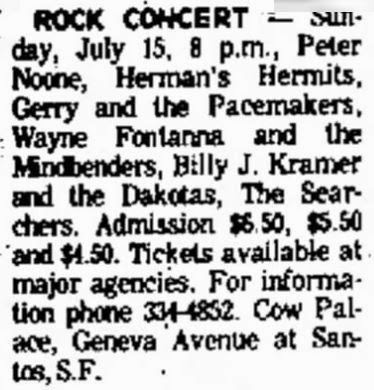 July 21, 1973
Fairgrounds, Cedar Rapids, IA
July 22, 1973
St. Louis, MS
The tour was apparently extended by an additional date in the Hamptons at an unidentified resort.  Frank Allen's excellent book "The Searchers and Me" accounts a rather downbeat end to the tour.
Posted by Jerry Fuentes at 7:00 PM 8 comments: